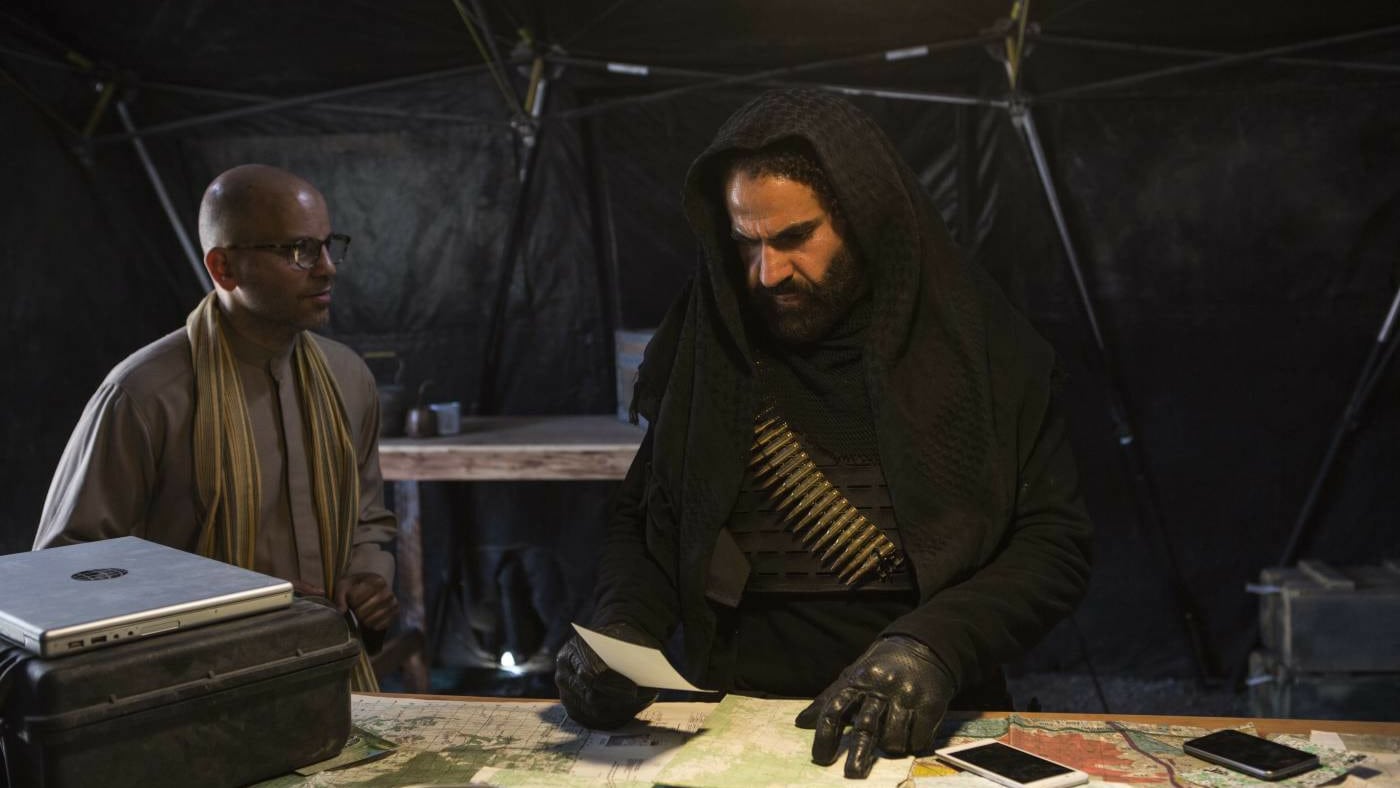 The next isorry of the Rogue trilogy; Daniel's been captured and it's up to the team to find him before it's too late.