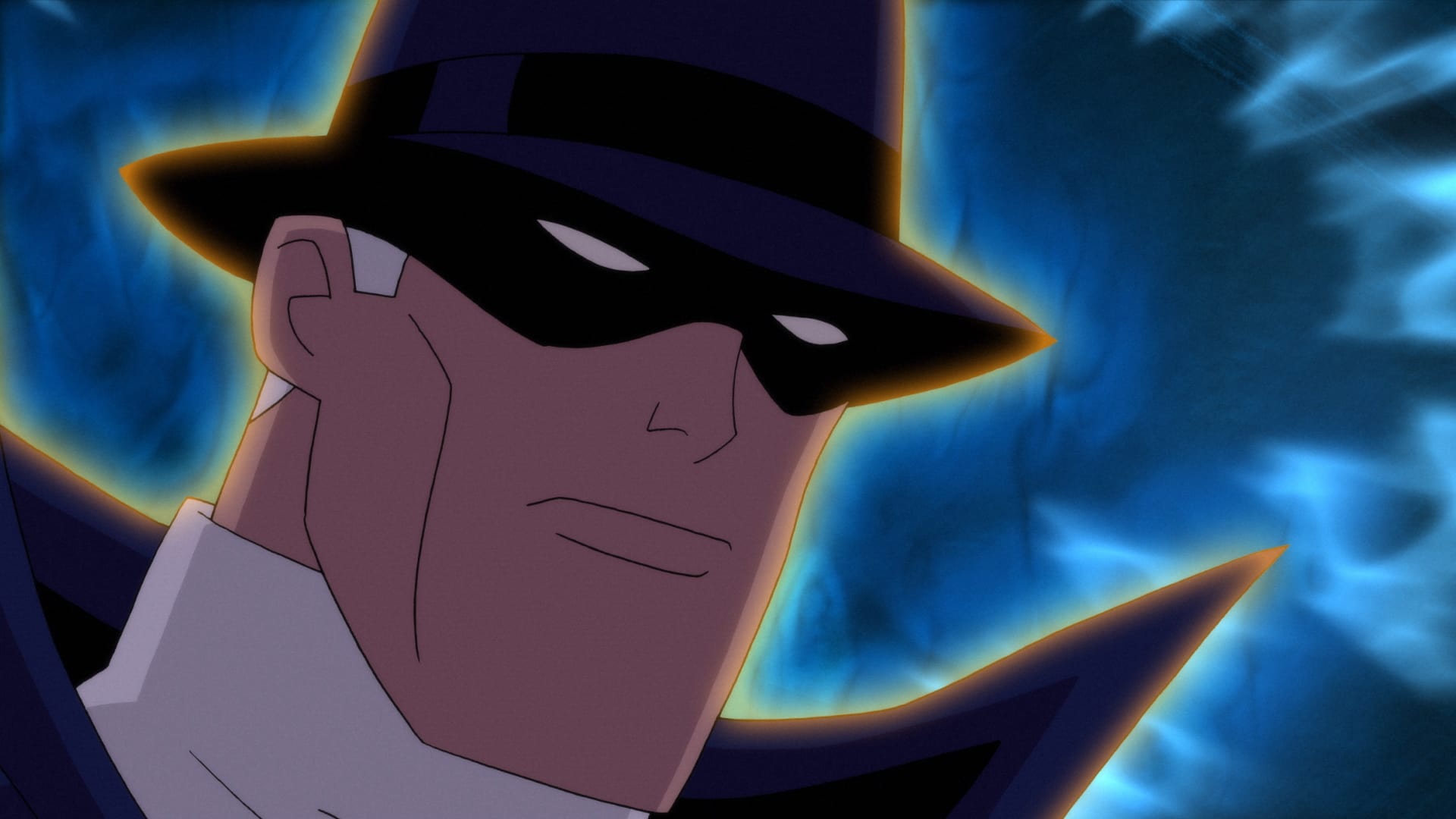 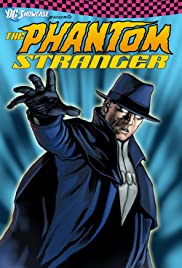 A young girl, seeking adventure and emancipation from her "establishment" parents, is taken, by a band of hippie acolytes, to meet their guru. Can even the mystical power of The Phantom Stranger help Marcie to find her own truth?